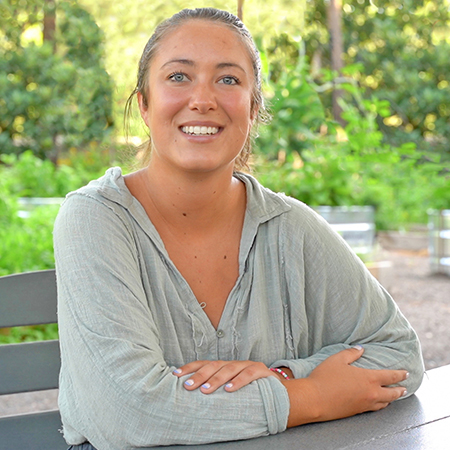 It’s one of the worst moments many people experience – the death of a parent. And at just age 22, Valerie Salmon had lost both of hers. 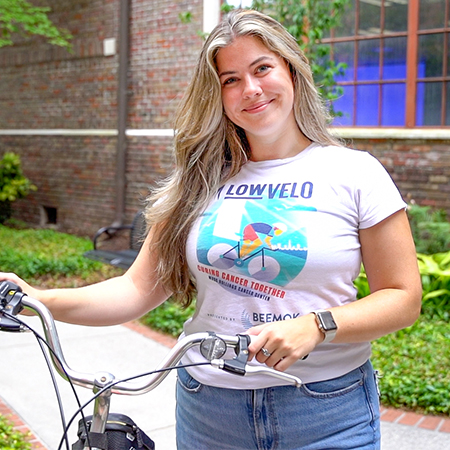 New city, new school and a cancer diagnosis. MUSC student Bridget Horgan shows grit and determination in the face of a cancer battle. 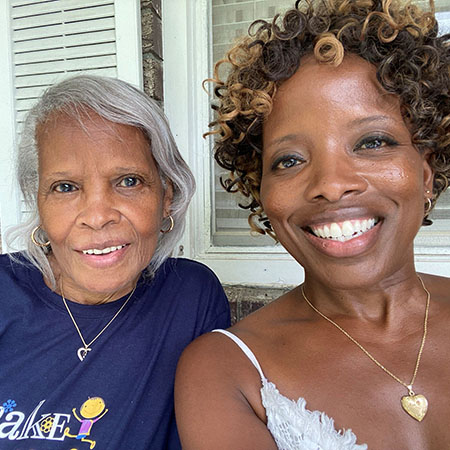 Ja’Net Bishop participates in her first LOWVELO to help make an impact on cancer care for future Hollings patients. 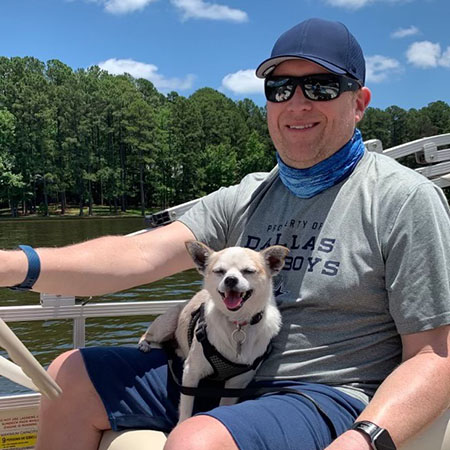 Doug McCracken is used to giving back – he and his wife help rescue and find new homes for dogs in need. Now he’s preparing for his next task – participating in LOWVELO 2021 for the first time as a cancer survivor. 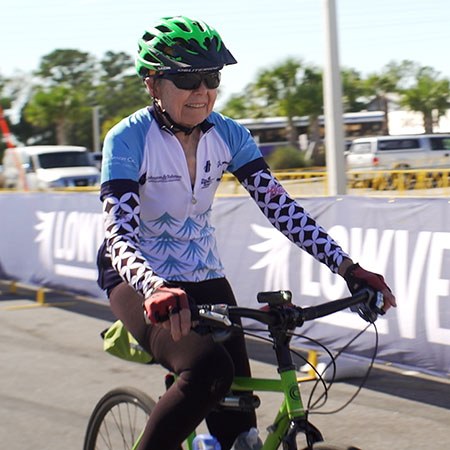 Despite losing her almost 10-year battle with cancer, Nancy Evans’ memory will be a big part of LOWVELO.

A ride to remember: Cancer survivor prepares for LOWVELO 2021 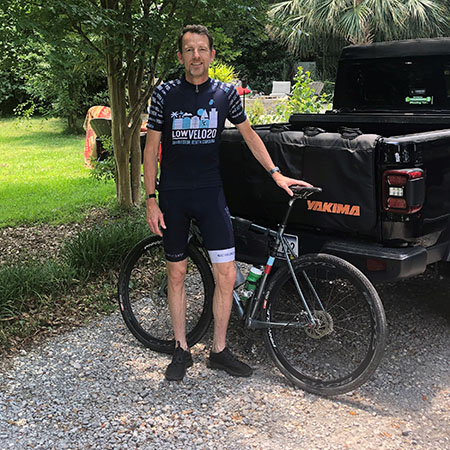 Robert Conley overcame the removal of multiple organs, including part of his stomach, to be ready to ride in LOWVELO 2021. 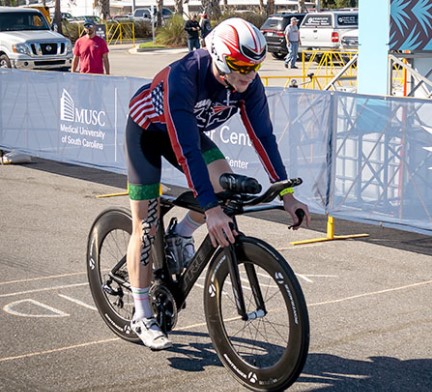 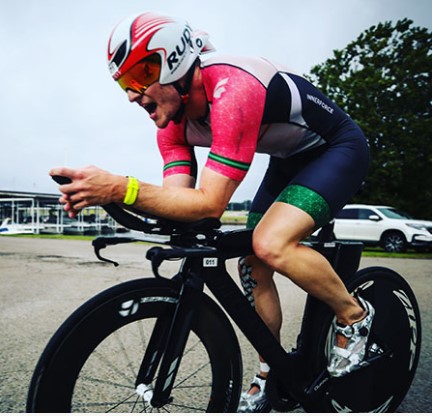 Rider Reflects On How LOWVELO Changed Her Life 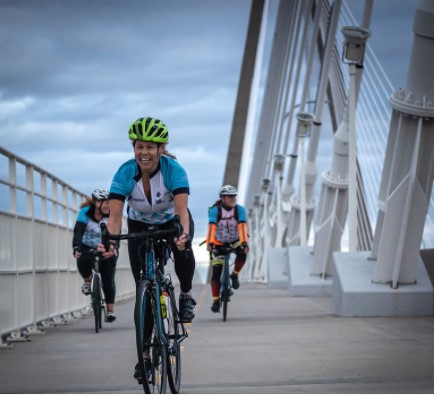 MaryNell Goolsby says that LOWVELO has played an enormous role in her positive outlook on life and her recovery this year.

Better Than Ever: Cancer Survivor To Ride LOWVELO With Doctor Who Saved His Life 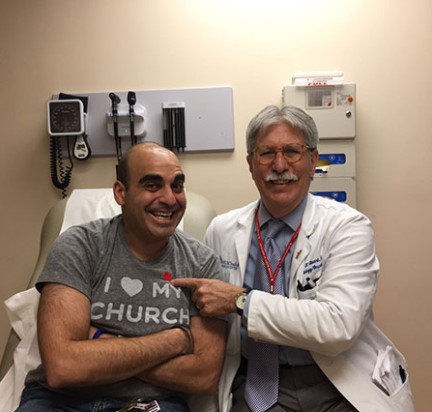 Nick Charalambous had suffered enough after a bike accident left him with a broken back and neck. Being diagnosed with a rare form of non-Hodgkin lymphoma three years later took him down another painful road, but it also strengthened his resolve to ride again.